Costa Rican President Rodrigo Chaves declared a state of national cybersecurity emergency over the weekend following a financially motivated Conti ransomware attack against his administration that has hamstrung the government and economy of the Latin American nation.

The attack—attributed to the prolific Conti ransomware group–occurred three weeks ago not long after Chaves took office; in fact, the state of emergency was one of his first decrees as president. The first government agency attacked was the Ministry of Finance, which has been without digital services since April 18, according to a published report. 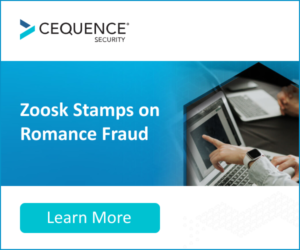