“Full security does not exist, we have a series of threats regarding security which get bigger each day,” the minister added.

Esteban appeared before a parliamentary committee for questioning on Thursday over the phone hacking scandal which has dominated headlines for days.

Zero-click attacks explained, and why they are so dangerous

Former Employee Accused of Being Behind Ubiquiti Hack 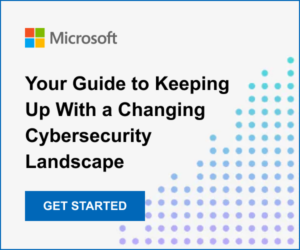