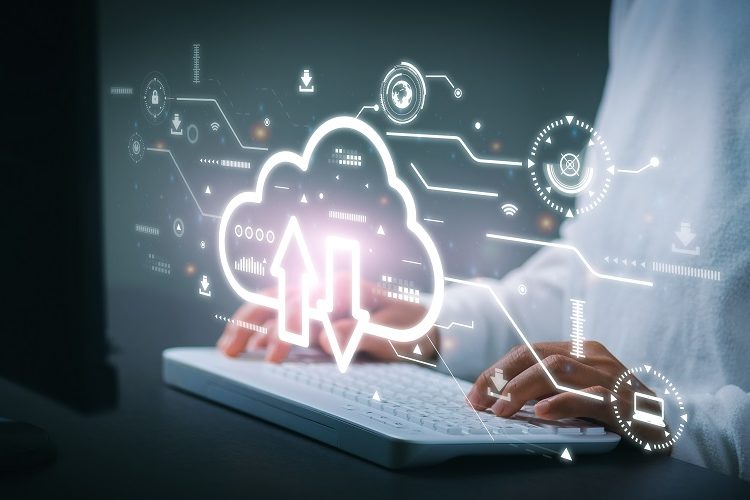 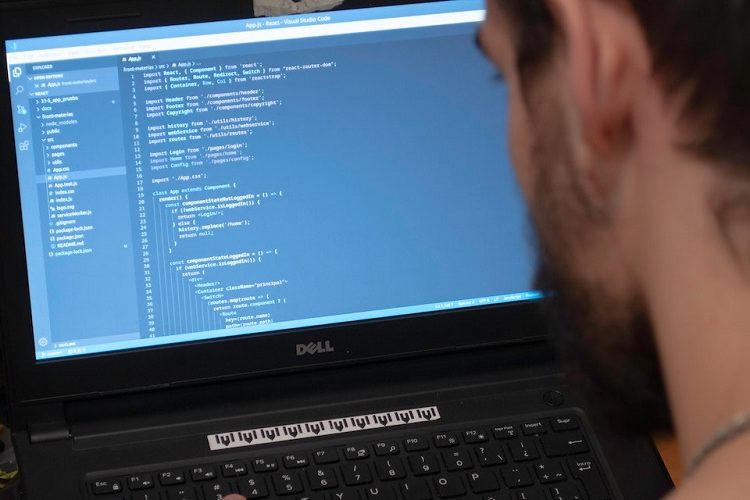 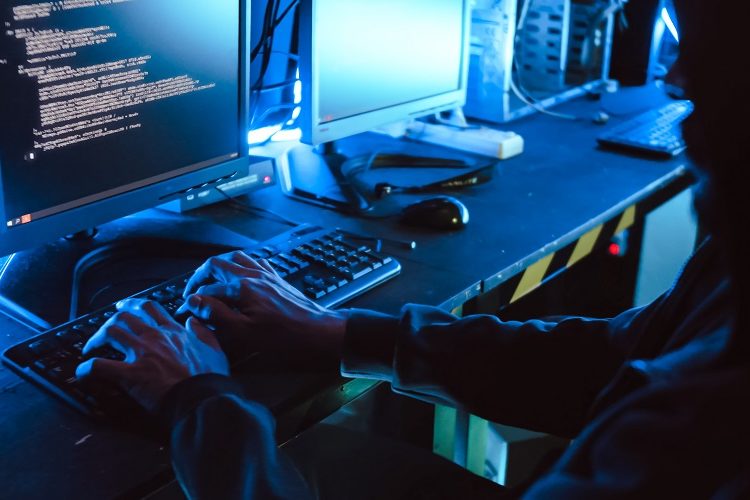 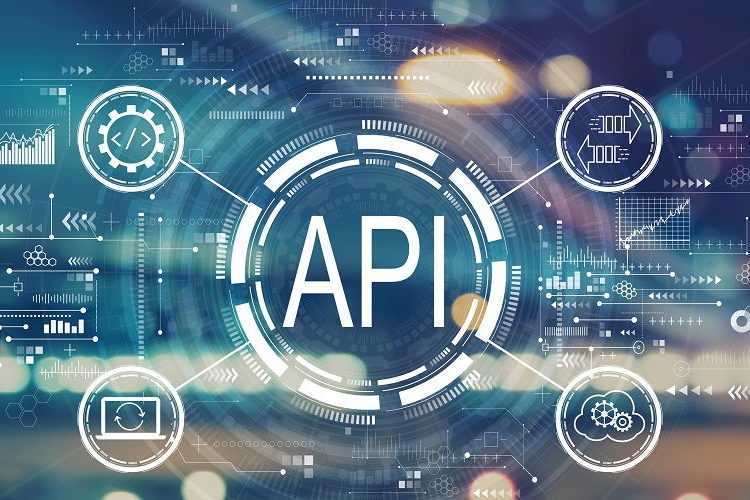 9 API security tools on the frontlines of cybersecurity 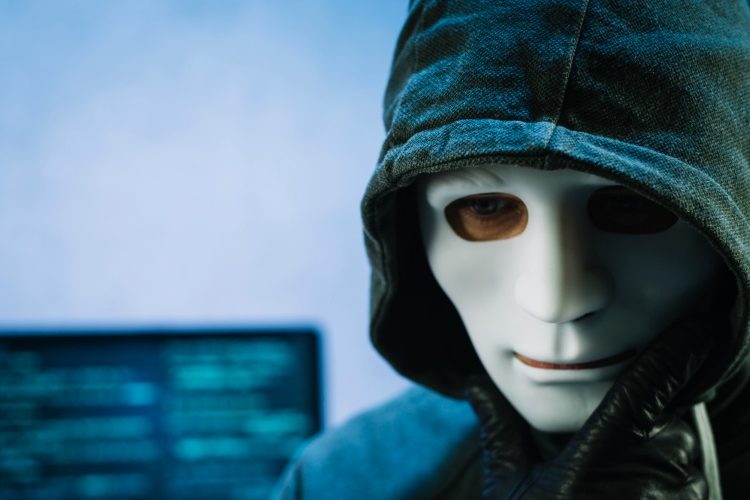 5 Major Issues Impacting the US Economy in the Beginning of 2023...

What Is Two-Factor Authentication and Why Is It Important for Your Company...

Organizations in Taiwan, HongKong, Singapore and China have been recently facing attacks from a Chinese threat actor DragonSpark. The threat actor was observed using open source tool SparkRAT for its attacks, according to a report by SentinelOne. SparkRAT is multi-platform, […]

TikTok, whose parent company ByteDance is Chinese, has come under fierce Western scrutiny in recent months over concerns about how much access Beijing has to user data. TiKTok chief executive Shou Zi Chew held official talks for the first time […]

These dodgy Android apps have seen over 20 million downloads

The Google Play Store has been home to a growing number of suspicious activities in recent months, new research has found. A study by Dr.Web found a large number of fake apps and trojans designed to subscribe victims to paid […]

Cybersecurity researchers have uncovered a PlugX sample that employs sneaky methods to infect attached removable USB media devices in order to propagate the malware to additional systems. “This PlugX variant is wormable and infects USB devices in such a way […]

Also referred to as Cobalt Sapling, Moses Staff has been likely active since November 2020, but its existence was not revealed until September 2021. A declared anti-Israeli and pro-Palestinian group, the APT has posted on its leaks website 16 activities […]

The US Department of Justice (DOJ) along with international partners have taken down the Hive ransomware group. The operation that began in July 2022 resulted in the FBI penetrating Hive’s computer networks, capturing its decryption keys, and offering them to […]

Palo Alto Networks researchers reported that between August and October 2022 the number of attacks that attempted to exploit a Realtek Jungle SDK RCE (CVE-2021-35394) (CVSS score 9.8) accounted for more than 40% of the total number of attacks. “Realtek […]

With continued transition to cloud services to support remote work, the threat of malware continues to grow, expanding each company’s attack surface. The first half of 2022 saw 2.8 billion malware attacks in which more than 270,000 “never-seen-before” malware variants […]