The ransomware gang behind the recent attack on Sopra Steria is making new headlines this week, this time for an attack on the world’s top office furniture maker, Steelcase.

An unnamed source in infosec reportedly told BleepingComputer last week to keep an eye out for confirmation that Steelcase had suffered a ransomware attack.

The group behind the hack was none other than the infamous Ryuk operatives known to infect targeted companies with the BazarLoader or TrickBot trojans.

Back to Basics: Pandemic Cybersecurity Trends and Solutions

Healthcare CIOs fear (and fend off) ransomware threats amid pandemic

3 Ransomware Threats in 2021 and How to Protect Against Them 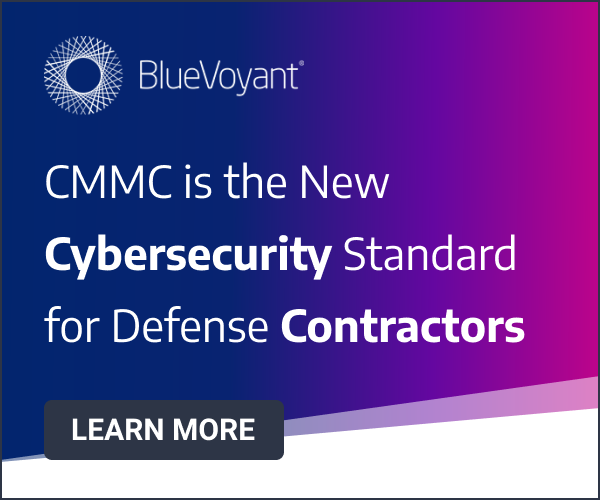