The ticking cybersecurity risk: Managing wearable tech in the workplace

Smartphones and tablets took time to effectively crossover from consumer device to business staple. Wearables, despite still being the infants of IT hardware, are already starting to make that leap.

According to research firm IDC, worldwide wearable shipments will surpass 45 million this year, up more than 130% from 2014. Given this massive growth, it’s clear these devices won’t just wind up on the wrists of health-conscious consumers; they’ll also play a significant role in the workplace.

Vulnerability management for over 15,000 unique apps 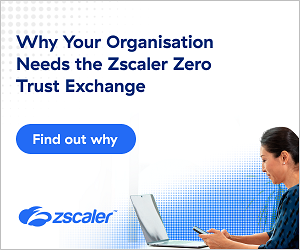