In as little as three short months, the #sha-1 internet #security standard used for digital signatures and set to be phased out by January 2017, could be broken by motivated hackers, a team of international #researchers found, prompting security specialists to call for a ramping up of the migration to #sha-2.

“We just successfully broke the full inner layer of SHA-1,” Marc Stevens of Centrum Wiskunde & Informatica in the Netherlands, one of the cryptanalysts that tested the standard, said in a release. 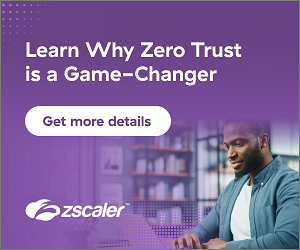