Earlier this year the UK Information Commissioner’s Office (#ico), along with 28 other data protection regulators from around the world, announced an #investigation into how #websites and #apps – squarely aimed at #children – were collecting and sharing personal information.

The #results are now in.

In an announcement yesterday, the ICO explained how the overall picture painted by the #international investigation was not a pretty one.

The collection of watchdogs, collectively known as the Global Privacy Enforcement Network (#gpen), said 41% of the 1494 apps and websites it examined raised #concerns over how data was being collected and shared with third parties. 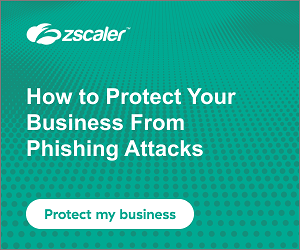