Six researchers from Indiana University Bloomington, Peking University and Georgia Tech have recently published a paper in which they detail the existence of critical security weaknesses in Apple’s OS X and iOS – weaknesses that could be exploited by a sandboxed malicious app to gain unauthorized access to other apps’ sensitive data.

“More specifically, we found that the inter-app interaction services, including the keychain, WebSocket and NSConnection on OS X and URL Scheme on OS X and iOS, can all be exploited by the malware to steal such confidential information as the passwords for iCloud, email and bank, and the secret token of Evernote,” they noted. 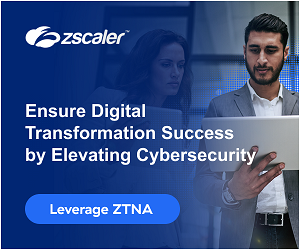