Threat actors that goes online with the moniker ZeroX claim to have stolen 1 TB of sensitive data from the Saudi Arabian petroleum and natural gas giant end it is offering for sale it on multiple hacking forums.

The oil giant employs has over $200 billion in annual revenue, and the threat actors are offering the stolen data at an initial price of $5 million.

Bleeping Computer reached the company who confirmed a data breach on third-party contractors, but pointed out that the incident had no impact on Aramco’s operations. Saudi Aramco also told BleepingComputer that this is not a ransomware security breach. 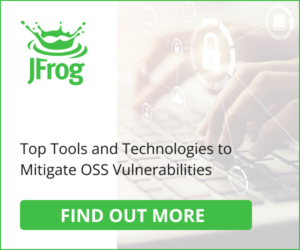