A Bulgarian hacker admitted on Monday his involvement in a $6 million tax fraud scheme using personally identifiable information stolen from the networks of several accounting firms.

Vanyo Minkov, 32, pleaded guilty in the US District Court of New Jersey to one count of conspiring to file false and fraudulent tax returns.

According to the FBI and the US Attorney for New Jersey, Minkov and others broke into the networks of at least four (unnamed) accounting firms and stole the 2011 tax forms of 1000 of the firms’ clients. 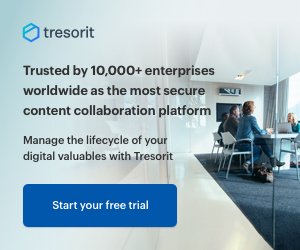