Former Employee Accused of Being Behind Ubiquiti Hack

The US-based communications and IoT device maker informed customers in January that it had suffered a data breach related to a cloud services provider. The company said at the time that it had no evidence of user data being compromised, but couldn’t definitively rule it out, so it advised customers to change their password as a precaution.

In late March, someone claiming to be an Ubiquiti employee involved in investigating the incident contacted cybersecurity blogger Brian Krebs, claiming that the company had downplayed the impact of what they described as a “catastrophic” breach. This led to a significant drop in the value of Ubiquiti shares.

16 Cybercriminals Behind Mekotio and Grandoreiro Banking Trojan Arrested in Spain 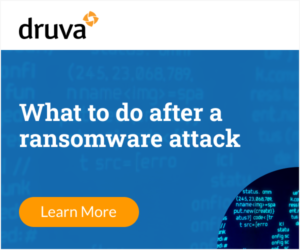