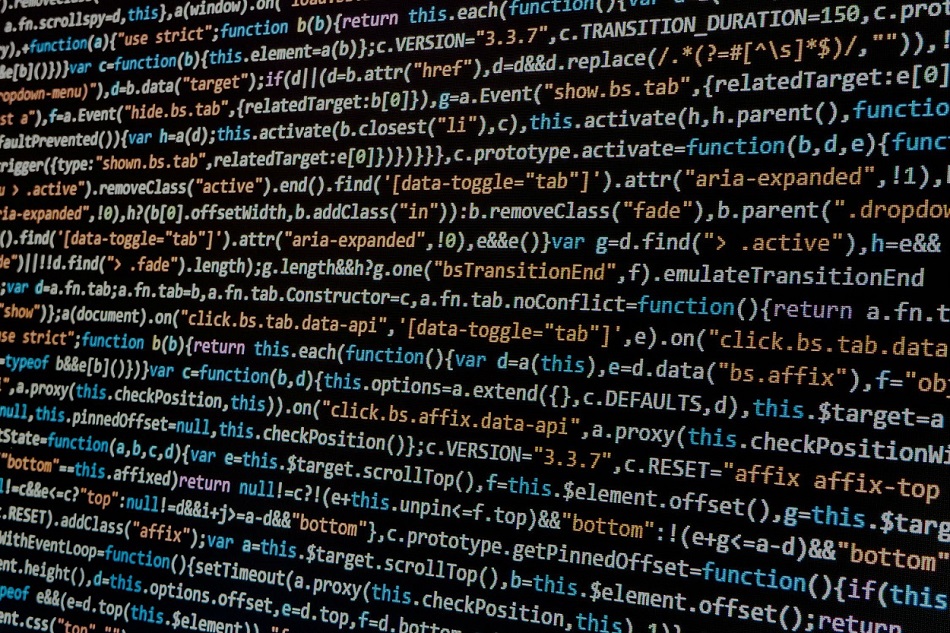 This policy comes as a standard part of the £25 pcm packaged account, and the numbers affected have been described as ‘a small number’ and as ‘thousands’. They have all been contacted by Lloyds warning them that they may be at risk of fraud, and in a move that some customers may find ironic, they are urging them to take insurance against fraudsters using the data to steal from them – though admittedly, RSA is refunding the £20 fee for two years.

Don’t Click on That! Practical User Education for Ransomware and Other Malware

Research Reveals Microsoft Teams Security and Backup Flaws, With Over Half of Users Sharing Business-Critical Information on the Platform