Apple is ramping up iCloud defenses in the aftermath of hackers swiping nude photos of celebrities from the online digital vault, the Wall Street Journal reported. The Journal quoted Apple chief executive Tim Cook as saying iCloud accounts of film stars including Jennifer Lawrence were looted by hackers who used tactics such as correctly answering security questions to obtain passwords, or tricking victims into revealing user IDs and passwords with ruses referred to as phishing scams. In coming weeks, Apple will start sending people alerts when attempts are made to change passwords, restore iCloud data to new devices, or when someone logs in for the first time from a new Apple gadget, the Journal reported. Cook was quoted as saying that Apple also wants to make people more savvy when it comes to guarding against hackers with strong passwords and other techniques.

Apple to add alerts to iCloud 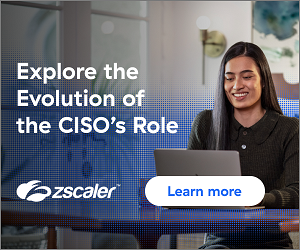