67% of apps for infants are gathering and storing private information

The debate over the convenience of getting a #mobile device for your children, or the age at which they should have one, is nothing new. Society seems to have accepted that kids now carry smartphone sin their pockets and the #apps that come with them are a lifesaver for parents who are looking for ways to keep their young ones occupied for a short period of time.

However, not all is as it seems when it comes to apps and webpages for infants. Nearly half of them arouse suspicion regarding the information that they require and how they use it, especially concerning sharing it with third parties.

Because of this, the #data protection #agencies of 29 different countries around the world (USA and the EU included) have completed an investigation known as the Global privacy Enforcement Network (#gpen), whose mission is to fight for the privacy of citizens on an international level by analyzing the laws that protect them and various ways in which their privacy could be compromised. 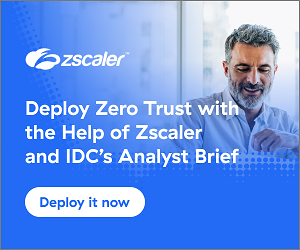