On Wednesday, Google announced to have warned approximately 14,000 Gmail users that they had been targeted by nation-state hackers.

Shane Huntley, the head of the Threat Analysis Group (TAG), wrote on Twitter that his group had sent an above-average batch of government-backed security warnings.

The researchers pointed out that the warning is related to hacking attempts and that not all the attacks have been successful, also thanks to the defense implemented by Google.

The Case for Cybersecurity Education for Engineers

Apple, Google and Microsoft join forces to try and kill off passwords 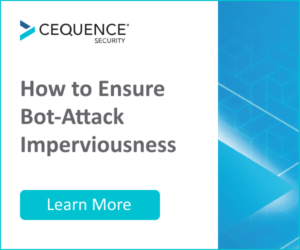