Microsoft will not hand over overseas email, despite order

By Jonathan Stempel NEW YORK (Reuters) – A judge on Friday lifted a suspension on her order directing Microsoft Corp to turn over a customers emails stored overseas to U.S. Microsoft in particular was stung by revelations last year by former National Security Agency contractor Edward Snowden and has been at pains to prove to customers that it does not allow the U.S. Preska had delayed enforcement of the governments search warrant so Microsoft could appeal. Preska agreed, saying her order merely confirmed the governments temporary forbearing of its right to stay enforcement of the order it secured. She added that the fact the court has not closed this case cuts against Microsofts argument that her order was final and appealable. 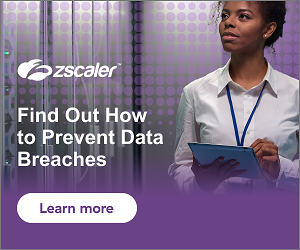