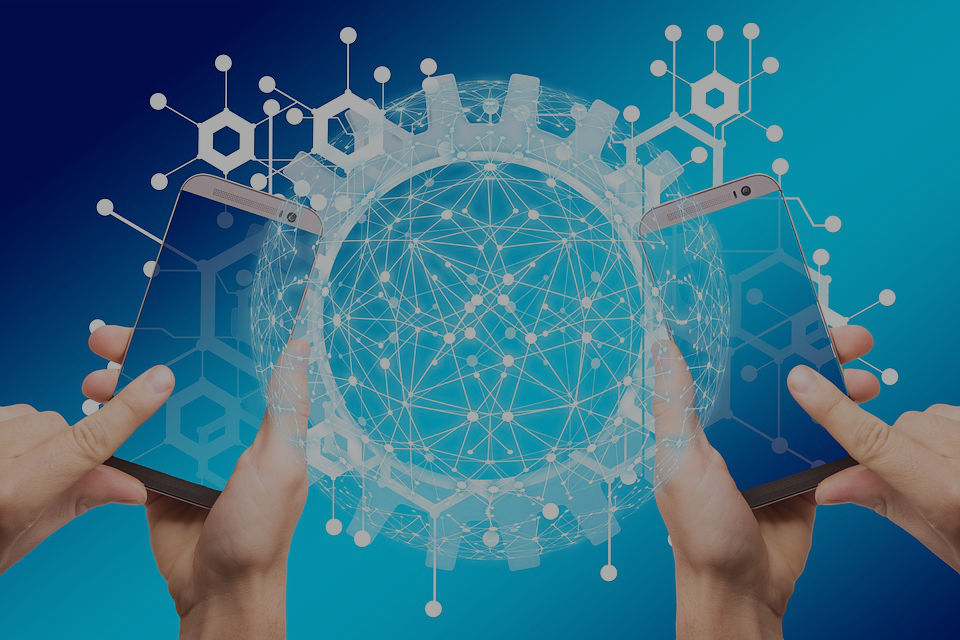 #apple‘s removal of several #apps from its mobile store on Thursday shows the challenges iOS developers can face when app guidelines shift.

Among the apps removed was Choice, developed by the Palo Alto-based company Been. The app interrupted encrypted traffic streams sent to a handful of companies, including Facebook, Google, Yahoo and Pinterest, in order to block in-app ads.

Apple said the apps, which it did not name, used root digital certificates that could expose data to untrusted sources.