Apple outlines its plans to get rid of passwords for good

Apple has revealed more details on its plans to try and remove passwords from our daily lives with its new Passkeys tool.

Despite announcing Passkeys at WWDC 2022 in June, the company has left us craving more and more information about how Apple Passkeys will work.

The tech giant has joined forces with Microsoft and Google(opens in new tab) under the FIDO Alliance in a joint effort to rid passwords from our Internet accounts in an effort to increase security. Each manufacturer is set to release its own model in the coming months, with Apple’s Passkeys due to arrive in the fall with iOS 16 and macOS Ventura.

State of cybersecurity funding in the first half of 2022

Google Paid Out $90,000 for Vulnerabilities Patched by Chrome 104 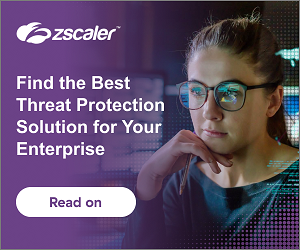