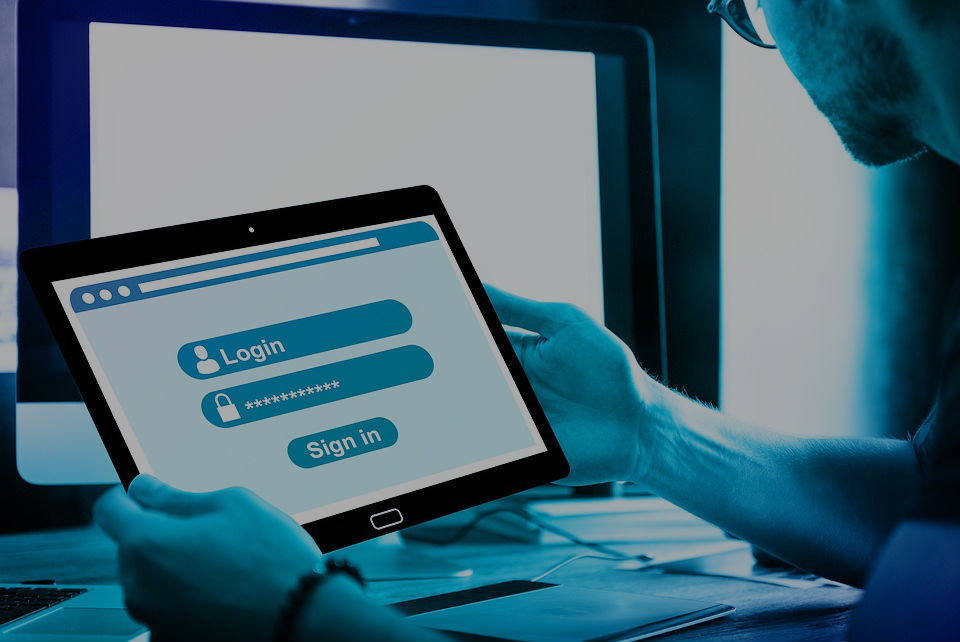 Android’s new on-body detection system uses the accelerometer in the phone to detect when it’s being held or carried by a person.

If enabled, the feature requires a passcode the first time the phone is accessed but then keeps the device unlocked until it is placed down. This means that if you are walking down the street won’t have to unlock their phone every time they take it out of their pocket.

The feature doesn’t appear to have been announced by Google, but it began appearing in some phones on Friday.