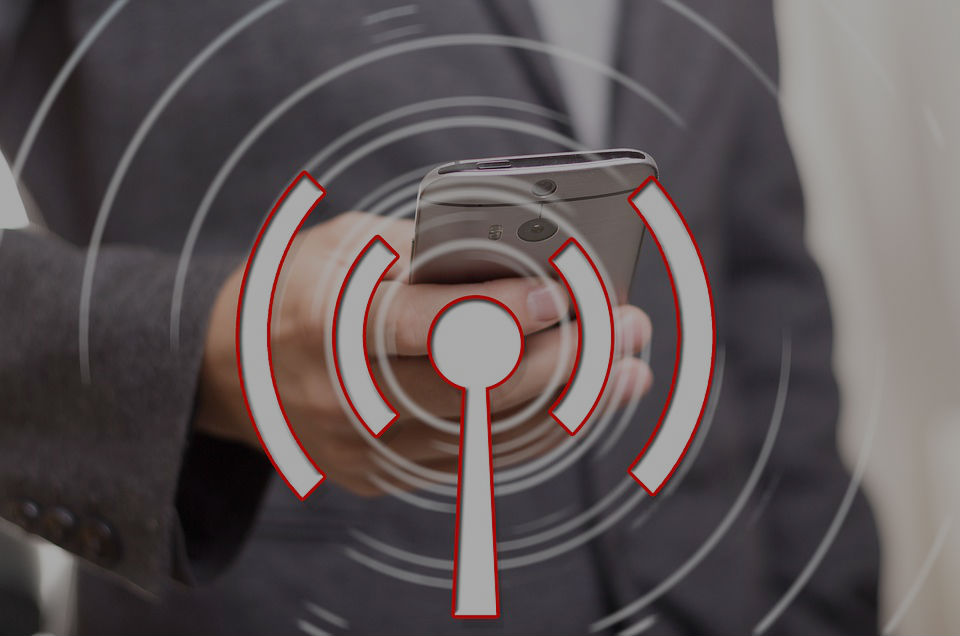 Retailers seen unlikely to warm up to Apple Pay

By Tanya Agrawal and Anil DSilva (Reuters) – Apple Incs launch of its own tap-to-pay system using near-field communication in its new iPhones and smartwatches may not be a game changer after all. The success of Apple Pay, unveiled at a gala launch on Tuesday, hinges on the willingness of retailers to use NFC-based payment systems, industry experts said. So far the technology, which uses wireless technology to transfer data over short distances, has failed to catch on due to the high costs involved. Apple is betting on the popularity of its iPhones and the convenience and security of its payment system to prompt customers and retailers to make the shift.

Apple Pay: Everything you need to know before your first wireless shopping spree