Malaysian telecoms company U Mobile is planning an initial public offering as it embarks on a 1.5 billion ringgit ($470 million) network expansion, Chief Executive Officer Wong Heang Tuck told Reuters on Tuesday. Wong declined to say much the company planned to raise or when it would launch the IPO. Asked about the offering, Wong said: “It depends on where the market is at that point in time… but we are on our way there.” Privately owned U Mobile is Malaysia’s fourth largest mobile phone operator by subscriber numbers. Wong said U Mobile expects its revenue to grow 50 percent and market share to rise to 10 percent in 2015 from around 6-7 percent now after the expansion, which will see it add 2,000 new sites to the 4,400 already operating.

Your Windows antivirus will now spot Android and iOS flaws too 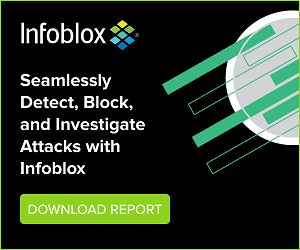