The president of one of the world’s biggest computer security vendors says he is skeptical that a stronger government role in cyberdefense will abate the growing number of attacks.

In an interview with IDG News Service, Amit Yoran, president of RSA, also rejected calls by US intelligence chiefs for industry to tread carefully in deploying more encryption in case it cuts off their ability to eavesdrop on communications by suspected criminals. 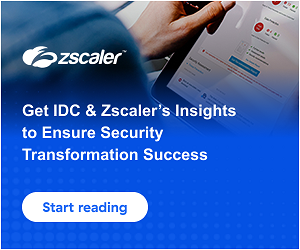