npm is short for Node package manager, a name that no longer covers the load. npm is a package manager for the JavaScript programming language maintained by npm, Inc. It consists of a command line client, also called npm, and an online database of public and paid-for private packages, called the npm registry. The free npm registry has become the center of JavaScript code sharing, and with more than one million packages, the largest software registry in the world. 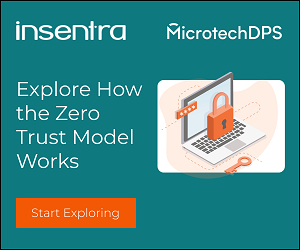