On March 26, 2015, a very well-coordinated distributed denial of service (#ddos) #attack was waged on GitHub, the heir apparent to the now-closing Google Code. GitHub characterized this as the largest DDoS in its history.

The Electronic Frontier Foundation (EEF) and security researchers Netresec name the Chinese government as the culprits of the attack, which lasted until March 31, 2015. Here’s an overview of why the cloud-based git repository host was targeted.

Smart home hacking is easier than you think

Want to secure your social info? Facebook shows you how

Why Attackers Target GitHub, and How You Can Secure It 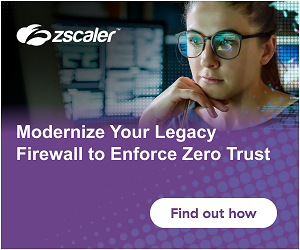