Before Microsoft and Sony announced their new consoles, rumors had begun running rampant in regards to what these new systems might be capable of achieving. Would physical copies of games become relics of the past as digital downloads took their place? Would our lives be monitored by compulsory motion-tracking cameras? As it turned out, the future of gaming was much less exciting (and much less terrifying) than we had imagined, but the new generation has only just begun. Speaking with Neowin, unnamed sources report that Microsoft’s next big innovation might be bringing full console games to your Internet browser over the cloud. This project won’t be limited to old games either — you can expect to see brand new Xbox 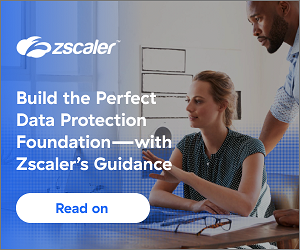