The maintainers of the PHP programming language have provided an update regarding the security breach that took place on March 28.

Unknown attackers hacked the official Git server of the PHP programming language and pushed unauthorized updates to insert a backdoor into the source code. On March 28, the attackers pushed two commits to the “php-src” repository hosted on the git.php.net server, they used the accounts of Rasmus Lerdorf, the PHP’s author, and Jetbrains developer Nikita Popov.

Why E-Commerce Security Matters Now More Than Ever

Fixing the Weakest Link — The Passwords — in Cybersecurity Today 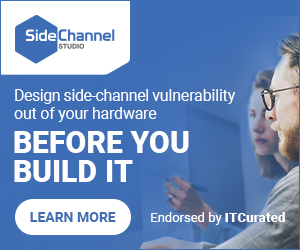