The notorious Emotet malware is staging a comeback of sorts nearly 10 months after a coordinated law enforcement operation dismantled its command-and-control infrastructure in late January 2021.

According to a new report from security researcher Luca Ebach, the infamous TrickBot malware is being used as an entry point to distribute what appears to be a new version of Emotet on systems previously infected by the former. The latest variant takes the form of a DLL file, with the first occurrence of the deployment being detected on November 14.

Zoom patches vulnerabilities in its range of conferencing apps

EMEA continues to be a hotspot for malware threats 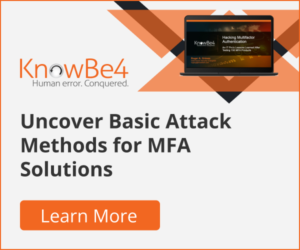