Apple’s reputation on security has been taking a beating lately. As mentioned in some of our previous coverage, security researcher Joshua Long recently shone a light on problems with Apple’s security patching strategy. His findings showed a shocking number of cases where Apple patched a vulnerability, but did not do so in all of the vulnerable system versions. Often, systems older than the most current one were left in vulnerable states.

In theory, this could lead to attacks on those vulnerable systems. And new Mac malware that was disclosed on Thursday provides a concrete example of why this is not just theory. 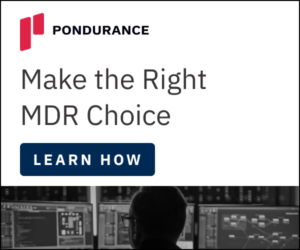