Mozilla released Firefox 96 that addressed 18 security vulnerabilities in its web browser and the Thunderbird mail program. Nine vulnerabilities addressed by the new release are rated high-severity, the most severe one is a race condition issue tracked as CVE-2022-22746.

“A race condition could have allowed bypassing the fullscreen notification which could have lead to a fullscreen window spoof being unnoticed.” reads the advisory published by Mozilla.

The vulnerability only impacts Firefox for Windows operating systems. 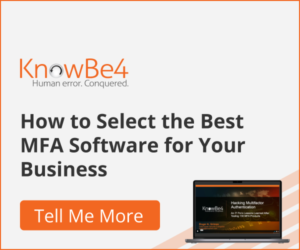