Gootkit is complex multi-stage banking malware that was discovered for the first time by Doctor Web in 2014. Initially it was distributed via spam and exploits kits such as Spelevo and RIG. In conjunction with spam campaigns, the adversaries later switched to compromised websites where the visitors are tricked into downloading the malware.

Gootkit is capable of stealing data from the browser, performing man-in-the-browser attacks, keylogging, taking screenshots and lots of other malicious actions. Its loader performs various virtual machine and sandbox checks and uses sophisticated persistence algorithms. In 2019, Gootkit stopped operating after it experienced a data leak, but has been active again since November 2020.

How did the DOJ Recover Million$ of the Colonial Pipeline Ransom? 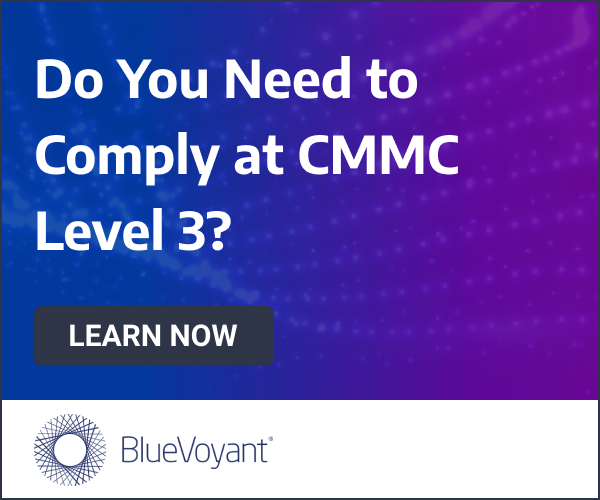