Why the Future Needs Passwordless Authentication

As of September, Microsoft users no longer have to rely on passwords when logging in to their accounts. The Redmond-based tech giant noted that users could instead use its authenticator app, Windows Hello; a physical security key or a verification code sent via SMS-based text message to sign in to Outlook, OneDrive and other Microsoft services. With this shift, passwordless authentication is going mainstream — as it should.

Organizations failing to give users the login experience they want 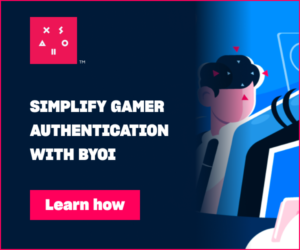