Virtually all businesses experienced at least one cloud data breach in the past 18 months, a new survey has claimed.

Conducted by IDC on behalf of cloud infrastructure security company, Ermetic, the survey discovered that 98% of the surveyed companies admitted to experiencing at least one cloud data breach in the past 18 months, compared to 79% last year.

ChaChi, a GoLang Trojan used in ransomware attacks on US schools

Three Ways Security in the Azure Cloud Just Got Simpler 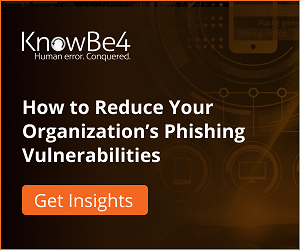