A Belgian security researcher says he uncovered vulnerabilities that affect all modern Wi-Fi security protocols and impact most wirelessly connected devices, including smartphones, routers and IoT devices. The flaws have been fixed by many tech companies to avoid leaks of user data.

If exploited, these fragmentation and aggregation attacks – FragAttacks – could enable attackers to steal data if they are in close range of target devices and are able to run malicious code to compromise a device, whether it’s a computer, smartphone or other IoT device, says Mathy Vanhoef, the Belgian researcher at New York University Abu Dhabi who discovered the flaws.

Poison in the Water: The Physical Repercussions of IoT Security Threats

IoT Security: Thieves Are Targeting Smart Cameras — Here’s How To Stop Them 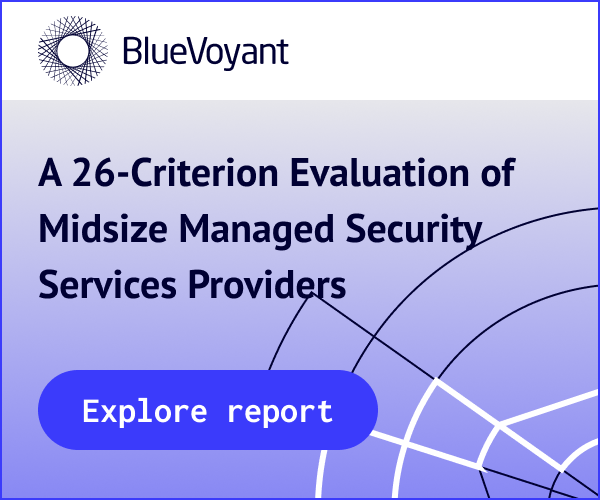