Via: The Register
Category:

Massive amounts of private data – including more than 300,000 biometric digital fingerprints used by five mobile banking apps – have been put at risk of theft due to hard-coded Amazon Web Services credentials, according to security researchers.

Symantec’s Threat Hunter Team said it discovered 1,859 publicly available apps, both Android and iOS, containing baked-in AWS credentials. That means if someone were to look inside the apps, they would have found the credentials in the code, and could potentially have used that to access the apps’ backend Amazon-hosted servers and steal users’ data. The vast majority (98 percent) were iOS apps.

Read More on The Register

FBI is helping Montenegro in investigating the ongoing cyberattack 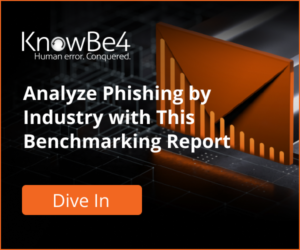