The preliminary opinion is part of a long-running legal battle between Facebook and Belgium’s data protection authority over the company’s use of cookies to track the behavior of internet users, even those who weren’t members of the social network.

The advice from the European Court of Justice’s Advocate General Michal Bobek potentially paves the way for an onslaught of fresh data privacy cases across the EU, experts said.

The opinion, which is often followed by the court, comes ahead of a formal decision by the ECJ’s judges expected later this year.

2021: Our cybersecurity predictions for the new year

It’s time for a national privacy law in the US 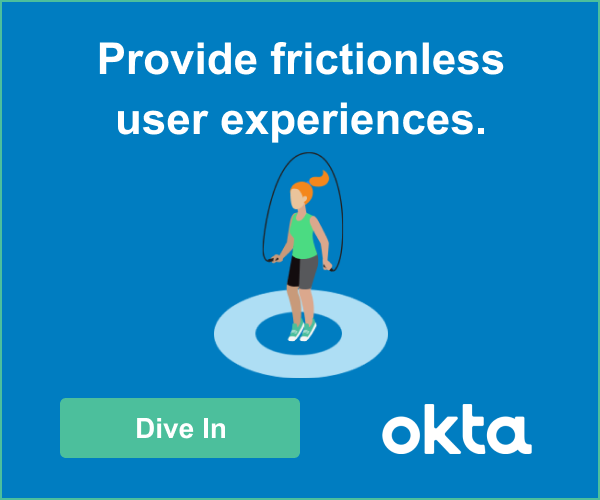