A new large scale supply chain attack has been observed targeting Azure developers with no less than 218 malicious NPM packages with the goal of stealing personal identifiable information.

“After manually inspecting some of these packages, it became apparent that this was a targeted attack against the entire @azure NPM scope, by an attacker that employed an automatic script to create accounts and upload malicious packages that cover the entirety of that scope,” JFrog researchers Andrey Polkovnychenko and Shachar Menashe said in a new report.

The Kaseya ransomware attack: A timeline 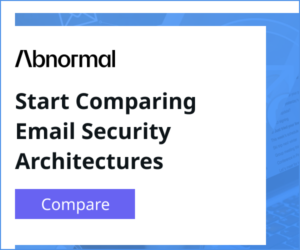