Microsoft may have discovered the least convincing phishing scam yet

The Microsoft 365 Defender Threat Intelligence Team discovered a BEC scam that tried to trick its recipients into purchasing gift cards.

Microsoft’s research shows that the threat actors behind the campaign meticulously planned the entire operation. However, in the end it all came to naught thanks to how the scam was conducted.

3 Ways to Reduce the Cost of a Government Data Breach

Microsoft Warns of Data Stealing Malware That Pretends to Be Ransomware 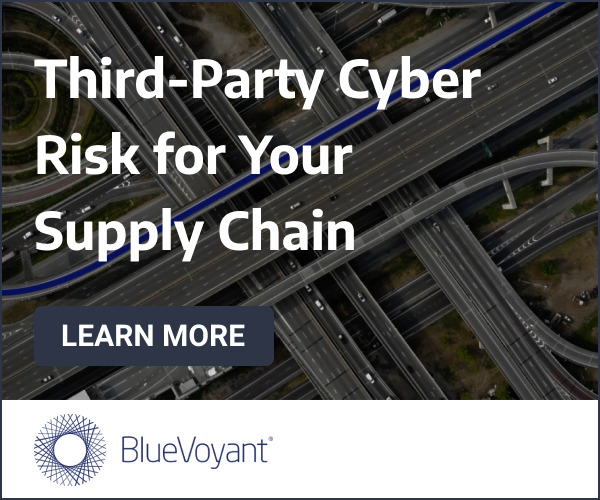