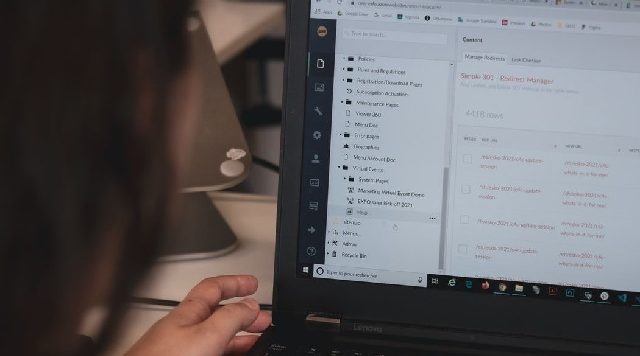 Early this year, law enforcement and judicial authorities worldwide conducted a joint operation, named Operation Ladybird, which disrupted the EMOTET botnet. At the time the investigators have taken control of its infrastructure in an international coordinated action.

How hackers managed to cause gas shortages across the USA?

US CISA and FBI publish joint alert on DarkSide ransomware 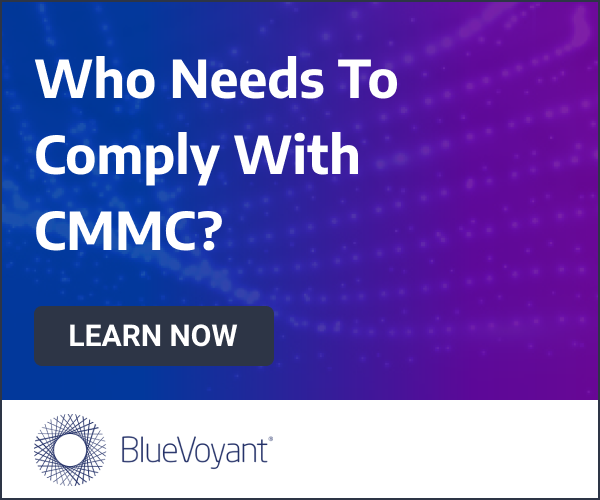