The Colonial Pipeline facility in Pelham, Alabama, was hit by a cybersecurity attack on Friday and its operators were forced to shut down its systems. The pipeline allows carrying 2.5 million barrels of refined gasoline and jet fuel each day up the East Coast from Texas to New York, it covers 45 percent of the East Coast’s fuel supplies.

“The operator of the system, Colonial Pipeline, said in a statement late Friday that it had shut down its 5,500 miles of pipeline, which it says carries 45 percent of the East Coast’s fuel supplies, in an effort to contain the breach on its computer networks. Earlier Friday, there were disruptions along the pipeline, but it was unclear whether that was a direct result of the attack.” reported The New York Times. 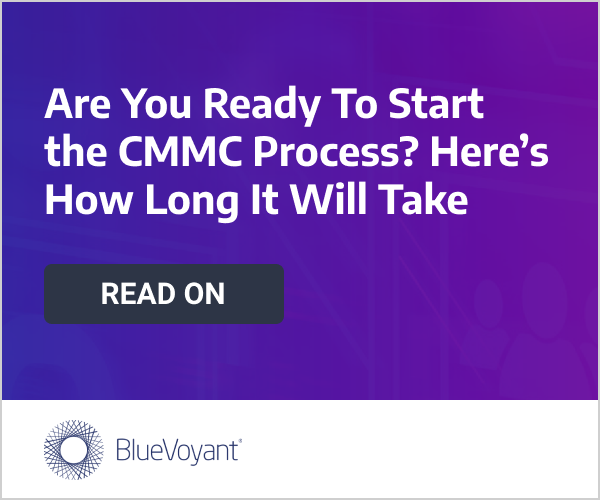