Cybersecurity and Infrastructure Security Agency (CISA) revealed that a hacker breached a US federal agency and threat actors exfiltrated data.

CISA published a detailed incident report related to the incident but didn’t disclose the name of the hacked agency. Threat actors implanted a malware in the network of an unnamed federal agency that was able to avoid detection.

Covid-19 has changed how we think about cyber security forever 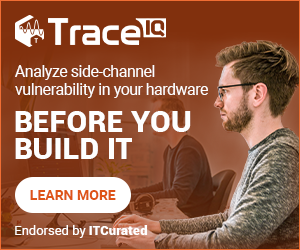