Banking Trojans and Ransomware — A Treacherous Matrimony Bound to Get Worse

The financial malware arena became a mainstream issue a little over a decade ago with the rise of malware like the Zeus Trojan, which at the time was the first commercial banking Trojan available to the cybercrime world.

We have come a long way since, and the past decade saw banking Trojans become increasingly sophisticated, specialized and exclusive, operated by elite cybercrime gangs hailing out of Eastern Europe. But these Trojans have not only improved their code level, their stealthy inner workings and their anti-security tool evasion. Rather, the human side of the organized crime gangs who wield these Trojans has grown in sophistication, malicious motivations and the variety of monetization schemes they tie themselves to. 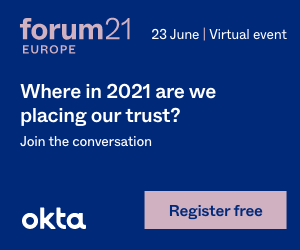