The Israeli defence ministry announced on Wednesday that it had foiled a cyber attack carried out by a foreign threat actor targeting the country’s defence manufacturers.

According to the officials, the attack was launched by “an international cyber group called ‘Lazarus.’ The Lazarus APT is linked to North Korea, the activity of the Group surged in 2014 and 2015, its members used mostly custom-tailored malware in their attacks. The group has been linked to several major cyber attacks, including the 2014 Sony Pictures hack, several SWIFT banking attacks since 2016, and the 2017 WannaCry ransomware infection.

Russia-linked cyberattacks on Ukraine: A timeline

Cyber Warfare: What To Expect in 2022 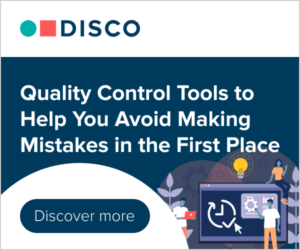